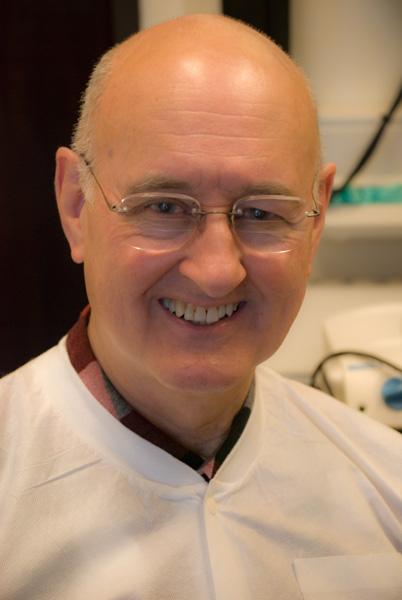 A native of Troy, Alabama with educational degrees from Samford University and the University of Alabama School of Dentistry, Dr. T. Bob Davis enjoys a national and international reputation from his many contributions to dentistry, piano performance and church outreach. Multi-talented, energetic and deeply committed to all he does, Dr. Davis has won the respect of peers in dentistry, music, and his community.

As President, Chairman, Delegate or board member, Dr. Davis has served with distinction locally, state-wide, and nationally in organizations of the American Dental Association, the Academy of General Dentistry, the Southwestern Baptist Theological Seminary and the Southern Baptist Convention. He has volunteered years of service to his church as deacon, youth worker and pianist while devoting his dental expertise to children’s homes and schools (and to others in their community) in Texas, Mexico, Nicaragua, India and Guatemala. 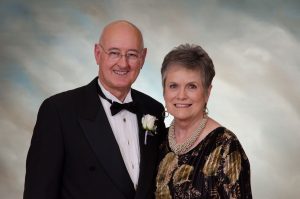 Growing Family – T. Bob and his wife Janis have lived in Dallas, Texas since 1969. Janis and T. Bob are the very proud parents of Shawn who is married to Simri and they have three children — Avery, Asher and Sutton; Angie who is married to Brad Iles and they have four children — Olivia, Henry, Audrey and Allie; and Creth who is our office business manager. Our family is a joy to us!! First Baptist Dallas is our church home where Janis and T. Bob sing in the choir and T. Bob plays piano for special events.

A featured TV personality and radio guest, T. Bob’s piano renditions are aired on many stations both at home and abroad. A frequent guest pianist, T. Bob can be found at the keyboard playing for huge conventions, small banquets and weddings, church concerts, or just enjoying an evening with friends around the piano. 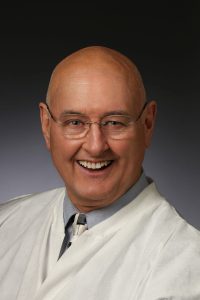 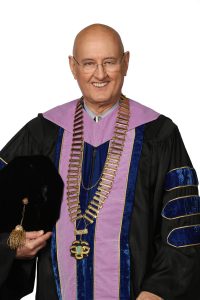 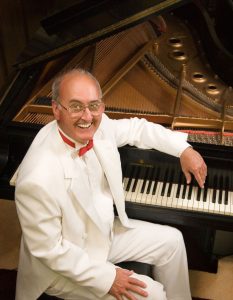 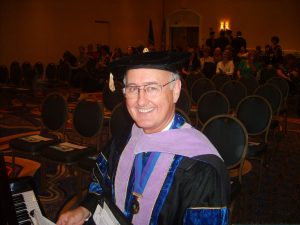 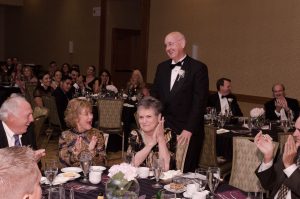 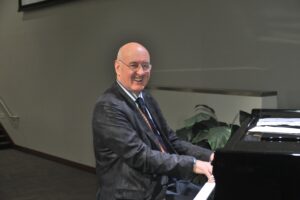 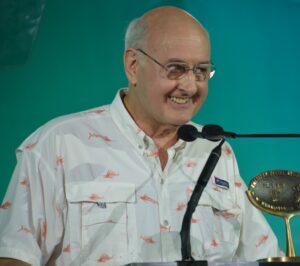